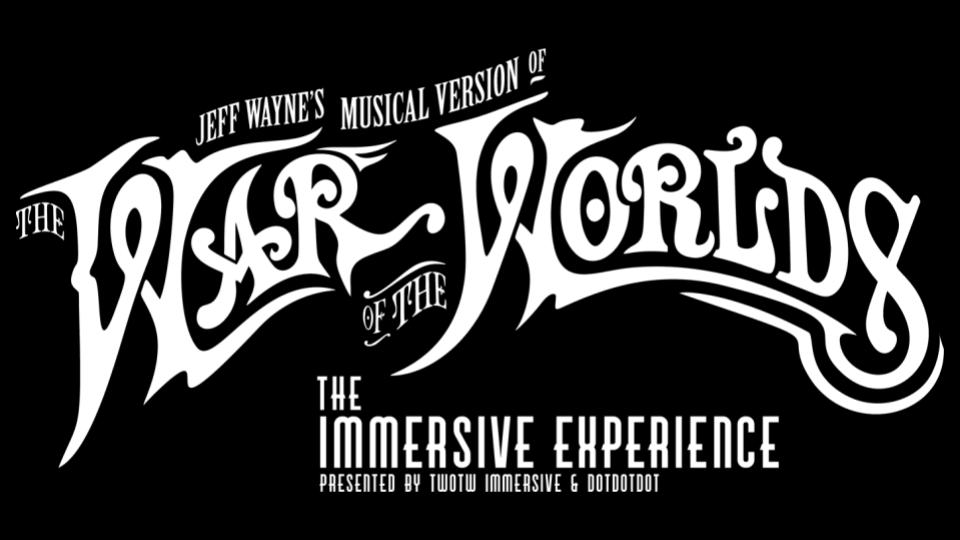 Event professionals should get out more

Working in events it’s important to get out and actually attend one as a regular punter once in a while. On the back of M&P launching our first immersive tech roadshow it seemed only fitting to find out what other players are up to in different sectors – So this weekend I dragged 8 of my closest friends and 4 of their kids to the old metal exchange in Leadenhall Street, London for War of the Worlds Experience.

It’s a DotDotDot production. Last year the same company brought us Somnai, a mix of live performance and immersive tech in a multi-sensory experience about lucid dreaming and death – All cheery stuff! This year they teamed up with Jeff Wayne to create a bigger, more commercial event based on his debut album, a musical adaptation of the Victorian novel by H.G. Wells. This prog-rock concept album and rock opera was released in 1978, my dad even had it in his vinyl collection. It was a time when albums were works of art and I remember the cover vividly, along with the elaborate liner notes telling the story of a Martian invasion and the brave few who tried to resist.

I had high expectations the event would exhibit quality art direction, production and set design. I wasn’t disappointed. The bar’s Steam-Punk aesthetic included a giant bug-eyed martian fighting machine suspended from the ceiling in a nod to the iconic album cover. Gas jets fired out colour-coded smoke from the metal body to signify our time slot and 12 of us were immediately ushered through a series of seemingly endless rooms and connected spaces. Actors with varying degrees of ability and authenticity took on the role of key characters as the story began to unfold. Trying to escape the attack, we were swept up in their chaotic and confusing world.

Supporting the live-action bits were 3D projections, holograms, pyrotechnics, looking glass displays, motion simulators and Virtual Reality. The headsets were even written into the plot as military gear so as not to break the story momentum. Immersing ourselves in 360 degrees was thrilling once we found our sea legs. It was weird to walk around a massive virtual space, totally disconnected from reality but still able to see and interact with friends around us. Mind you, it was a bit freaky to see my friend, Harriet changed into a 60-year-old black man wearing a Victorian costume!

The tech spectacularly transported us around London, across the Thames and out to sea as the city burned around us. We experienced intergalactic worlds, visited Mars in a balloon and ventured inside Martian space crafts. It was utterly mind-blowing!

The 90-minute experience felt more like 180 minutes and kept us all talking long after it ended. The narrative seemed almost secondary and we definitely lost any grip on trying following the storyline but it didn’t seem to matter. The spatial sound effects were amazing and raised the hairs on the back of your neck. There were jump scares and moments of pure wonder. All in all, it was an unforgettable experience and I can’t wait to see what’s coming next for the immersive events industry.

Okay, the tech was occasionally glitchy. Groups of 12 are pushing the limitations of what is possible in VR right now and it was definitely better when seated in the motion simulators compared to roaming around freely but it’s definitely a glimpse into the future of entertainment.

Advertising and the immersive
brand experience

As immersive technologies improve, the lines between our virtual and real worlds blur. We’ve transcended material things in favour of new experiences and we’ve come to expect magic. Immersive experiences offer just that and have become the new currency. Brands are increasing experiential ad spend year on year simply because event budgets have a much greater ROI than ever before. Even with a small number of attendees, for argument let’s say 100, the social amplification of organically shared content from a successful event can reach thousands more potential customers for no extra money. Food for thought?

We all need a little escapism in our lives so if you get the chance, I recommend you go see War of the Worlds with a bunch of friends, you definitely won’t regret it. I promise.